Does a same sex divorce differ from a heterosexual divorce in North Carolina?

Although same sex couples can still experience opposition and intolerance, for the most part, the world is becoming more tolerant and inclusive. In 2014, same-sex marriage was made legal in North Carolina. A year later, the Supreme Court made same-sex legal in all 50 states. 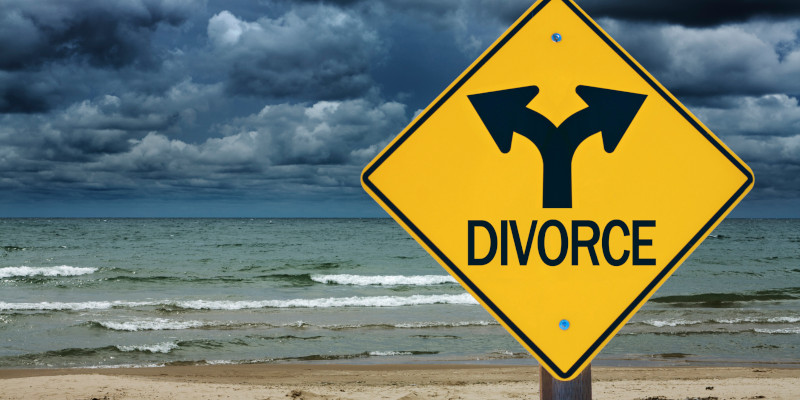 Including the US, there are 29 countries and jurisdictions around the world legally recognizing same sex marriage today.

But before 2014, LGBT couples had not been permitted to marry in North Carolina since 1996. Although you could legally marry in other states and countries, the law in this state created a unique set of challenges for couples seeking same sex divorce.

Things are different today. Same sex divorce is no longer the bureaucratic headache it once was, having to process a divorce in a jurisdiction where the couple did not live. Today same sex couples have the same legal rights as any other couples – and this applies for marriage as well as divorce.

And yet, some red tape remains. There are serious considerations that same sex couples need to be aware of.

At the Law Office of Janice V. Coulter, we know what same sex couples can expect when filing for spousal support, child custody and support, and property division. The court will examine each of these cases differently based on a number of factors that can impact the outcome of your divorce.

If you have questions or need support, give us a call today. We’re here to help. 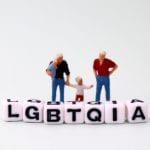 Legal Rights for LGBTQIA Divorce in North Carolina Same-sex marriage has been legal in all 50 states since 2015, which means that LGBTQIA divorce is...
Read More

Law Office of Janice V. Coulter is a passionate advocate for families, individuals, and minorities in the Charlotte, NC area.