In 2015 the U.S. Supreme Court ruled that same-sex marriage was legal in all 50 states. Considered a global gay rights victory, the US became one of over 20 countries around the world to legalize gay marriage. This in turn led to the relatively new phenomenon in family law: same-sex divorce. 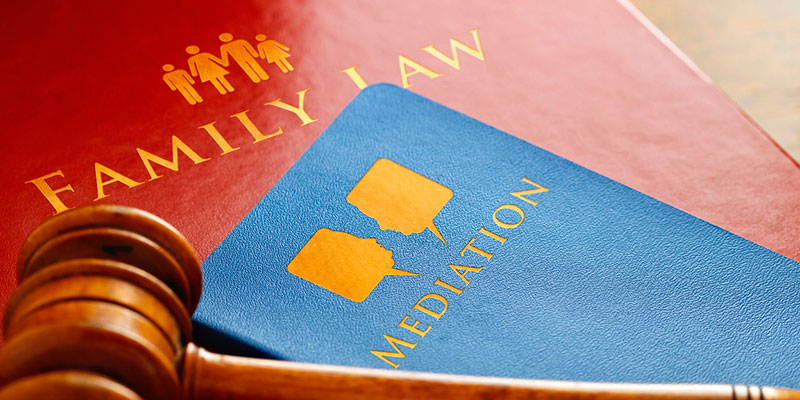 Although same-sex couples were granted the same legal rights as heterosexual couples, there are some legal “loopholes” regarding same-sex divorce that can cause complications for same-sex couples filing for divorce.

Same-sex divorce is handled at the state-level, and it is often at the discretion of the court to determine divorce rulings.

This can get complicated when it comes to establishing the duration of the relationship. A couple may have been together for 15 years, and yet the court may rule in favor of the legal date of a same-sex marriage. The difference between being together for 15 years or 5 can impact divorce proceedings, alimony, and even custody, as some courts may not recognize a relationship as existing legally before 2015.

It’s important to know that not all divorce proceedings have to make it to court. Meditation can be a better (and much cheaper) option for couples to collaborate on their separation and come to a mutual agreement that is best for both parties, without having to involve a judge.

If you’re interested in learning more about meditation, speak to one of our lawyers at the Law Office of Janice V. Coulter today.

Law Office of Janice V. Coulter is a passionate advocate for families, individuals, and minorities in the Charlotte, NC area.